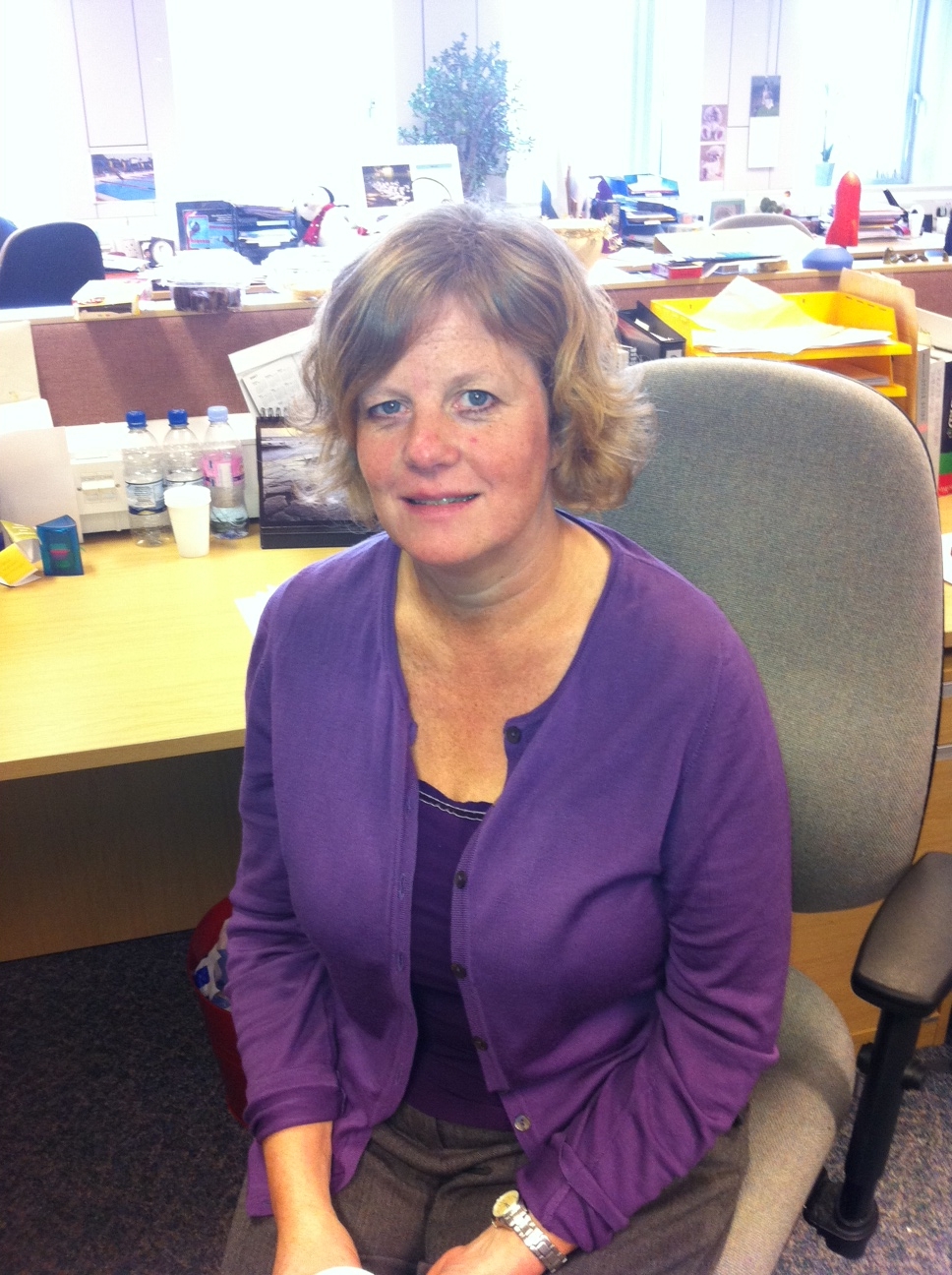 Jackie Bloomer has over 25 yrs experience in preclinical Drug Metabolism and Pharmacokinetics (DMPK) with expertise in enzyme methodologies, extrapolation of in vitro data and application of physiologically based pharmacokinetic models. She has implemented in vitro methodologies and strategies in both drug discovery and development environments to assess the risk of clinical drug-drug interactions. She has represented DMPK on drug development project teams from a variety of therapeutic areas and has been responsible for the strategic implementation of scientific initiatives in preclinical DMPK, including the application of modelling and simulation approaches. Jackie is currently a Director in DMPK at GSK leading a team responsible for the mechanistic understanding of drug absorption, distribution, metabolism and excretion and the extrapolation of this knowledge to characterise drug disposition and drug interaction risks. Her team apply a wide range of in vitro tools to understand the drug metabolising enzymes and drug transporters involved in the elimination of GSK drugs. In vitro-in vivo extrapolation techniques are used to make an assessment of mechanistic drug-drug interaction risks and dynamic modelling approaches are deployed for quantitative predictions. She is co-chair of the Drug Interaction Advisory Committee within GSK which has the remit of advising project teams on clinical drug interaction issues.