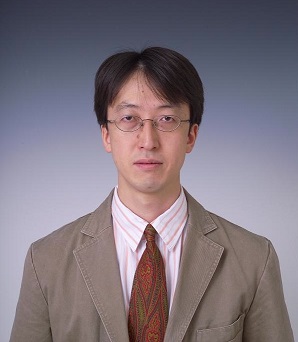 Dr. Naohiko Anzai is a Full Professor and the chairman of the Department of Pharmacology & Toxicology, Dokkyo Medical University School of Medicine, Tochigi, Japan. He received his Bachelor and Ph.D degrees from Chiba University, Japan. First, he worked at Chiba University Hospital as a Resident, and he started his carrier of basic research at the Department of Physiology, Kitasato University Faculty of Medicine. He engaged to the project of renal tubular potassium transport. He then went to Cote d’Azur, focusing on ASIC channel regulation by protein-protein interaction, at the Institute of Molecular and Cellular Pharmacology, CNRS, France. After this he came back to Japan and joined to the Department of Pharmacology and Toxicology, Kyorin University School of Medicine, Tokyo and worked with Professor emeritus Hitoshi Endou and Professor Yoshikatsu Kanai. He extended his research there from ion channels to membrane transporters, particularly that of renal tubular transporters of organic anions, urate, and amino acids. He moved to Dokkyo Medical University School of Medicine, Tochigi, Japan from April 2011. He is a member of the American Physiological Society, American Society of Nephrology, International Society of Nephrology, European Renal Association, and is a Director of the Japanese Society of Digestion and Absorption, an Advisor of the Japanese Society of Hypertension, a Councilor of the Japanese Pharmacological Society, the Physiological Society of Japan, the Japanese Society of Nephrology, and the Japanese Society of Gout and Nucleic Acid Metabolism.