The new draft guidance on in vitro metabolism and transporter studies

The new FDA Draft guideline on In Vitro Transporter- Mediated Drug-Drug Interaction Studies – What does it mean for you?

On October 25th the FDA released its new draft guidance on in vitro metabolism and transporter studies. In this newsletter we collected the take-home messages for you and explain how SOLVO can help you in meeting the newest requirements for transporter studies:

1. MATE1 and MATE2-K should now be studied

It was widely anticipated that these transporters would be included in the new guideline. The importance of MATE1 and MATE2-K was already emphasized by a working group from the International Transporter Consortium in 2013 (Hillgren et al., 2013). As a matter of fact, based on scientific evidence we have recommended including MATE1 and MATE2-K in regulatory studies for our clients over the past 1-2 years, and have had assays for these transporters in our portfolio since 2012.

Inhibition of MATE1 and MATE2-K should be studied for all new Investigational Drugs whereas substrate studies are required if 25% of the total clearance is due to active renal secretion, whereby active secretion is defined as CLr – (fu,p x GFR).

A relatively new development in the transporter field is the question of time dependence of transporter inhibition. This phenomenon is well known for CYP enzymes and protocols to study time dependent inhibition (TDI) have been well established. In contrast, for transporters this is not the case. TDI of transporters is not yet fully understood and has only been described for a few transporters, and as such established protocols are missing. The FDA recommends considering a 30 minute pre-incubation step to test for the worst-case scenario for OATP1B1 and OATP1B3 (pre-incubation tends to decrease IC50 values). At SOLVO we have established a full protocol to study TDI of your Investigational Drug in more detail and we work on in-house studies to better understand and determine the potential for TDI for all FDA recommended transporters.

Contact us to find out more about our protocol for TDI studies! 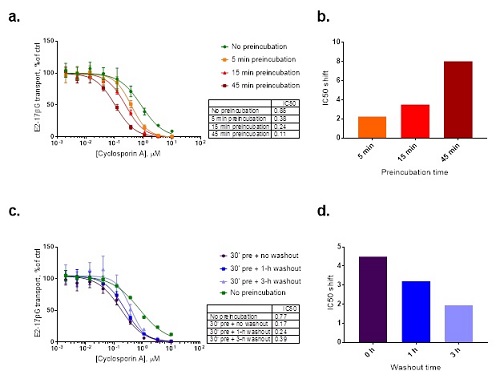 3. Calibration of in vitro systems to generate cut-off values for inhibition studies

The most debated parts of the 2012 FDA draft guidance as well as the 2013 EMA guidelines on transporter studies have been the cut-off values that are used to determine whether an in vitro inhibition will likely cause in vivo Drug-Drug Interactions. Part of the discussion is that the cut-offs are often based on a limited amount of data, but more importantly these values are ambiguous due to the enormous lab-to-lab variability of IC50 values for transporters (see Bentz et al., 2013). In the new guideline the FDA suggests to calibrate in vitro systems in order to generate in-house cut-off values that are specific for the lab and test system used. This approach was first suggested by Roche (Poirier et al., 2014)

SOLVO recently published a poster on the calibration of its HEK293-VT-MDR1 assay, which was carried out in collaboration with Roche. Click here to view the poster.

Similar calibration experiments for inhibition assays involving BCRP, OATPs, OATs, OCTs and MATEs are currently underway at SOLVO and we will keep you posted on our progress.

4. More emphasis on study design of in vitro transporter studies

The 2017 guidance puts much more emphasis on the design of in vitro transporter studies than previous guidances. We welcome this trend as we firmly believe in properly designed studies and experiments.

The FDA recommends taking into consideration the following factors when designing an in vitro transporter study:

Solubility studies are a standard part of every study we run. The solubility of each test article is tested in all the buffers that are applied during the study.

At SOLVO we have thoroughly validated all our assays, including the optimal probe substrate concentrations. Characterization data files are available upon request.

In addition we have developed a protocol for measuring Ki values, which are recommended by the EMA. 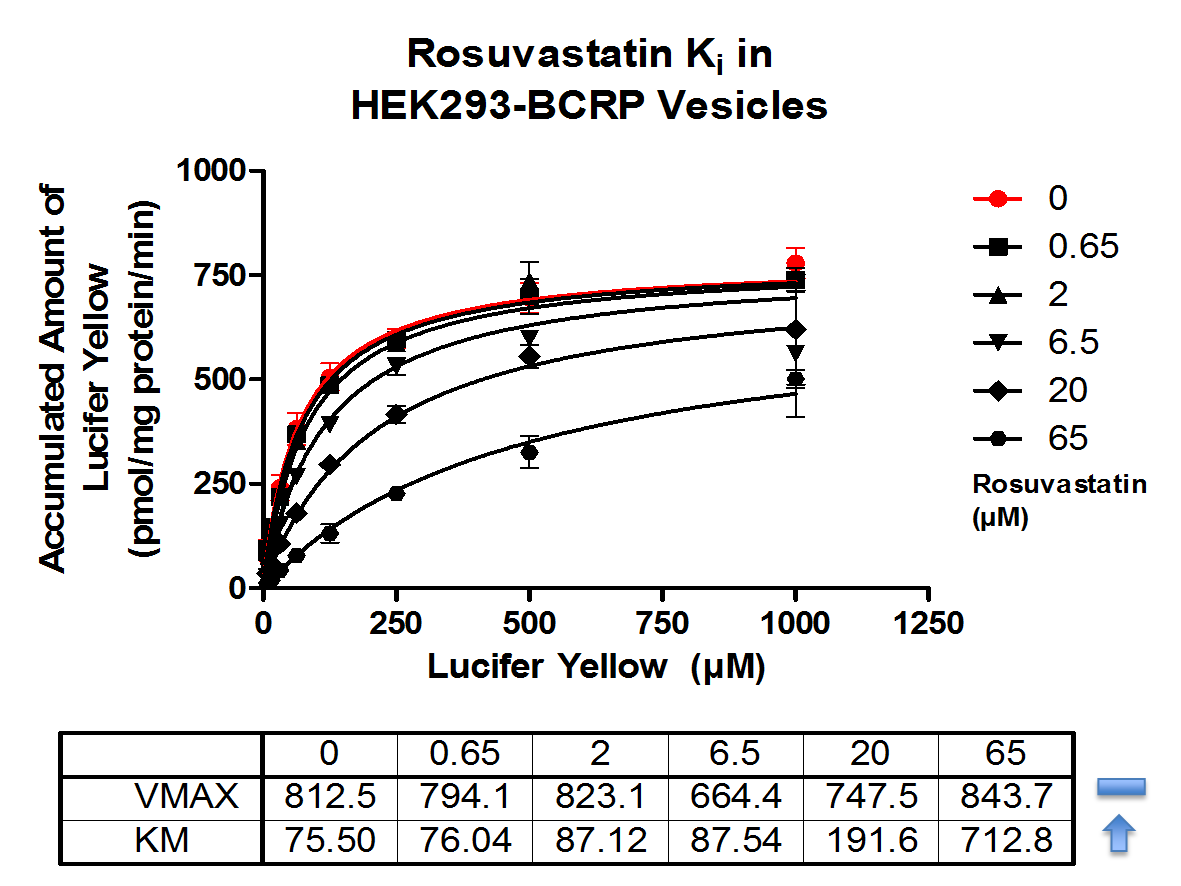 Altogether SOLVO welcomes the new recommendations in the 2017 FDA draft guidance and we are well prepared to help you in your next in vitro transporter study for regulatory submission. We look forward to working with you!

Next entry: A NEW SET OF TOOLS for investigating species differences in MDR1- and BCRP-mediated drug transporter activity

Previous entry: Join our next Webinar on 25 October 2017!

Read all news in the archive


View all news in the archive