Should radiolabeled form of the investigated compound or adequate analytical methods (LC/MS, HPLC) be available, the vesicular transport assay may be performed in a direct format without the reporter substrate and may identify substrate nature of the test article. The vesicular transport substrate assay is a low throughput assay. It is suitable for low permeability test compounds as high permeability compounds may escape from the vesicles through the lipid bilayer. 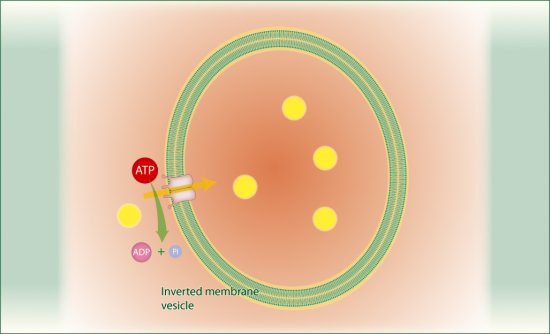 Figure 2. Vesicular transport of 3H-taurocholate into SB-BSEP-Sf9-VT membranes
in the presence of different concentrations of the test drugs