Monolayer systems consist of a tight cell layer grown on a porous support to separate two fluid compartments. They are widely regarded as the most sophisticated in vitro tools for medium to high throughput modeling of important pharmacokinetic barriers, such as intestinal epithelium, blood-brain barrier, etc. (see Hamilton RD et al. 2007. for a recent application). Two systems that are applied widely in monolayer studies are the human colon carcinoma cell line Caco-2 and transfectant MDCKII and LLC-PK1 cells. In Monolayer assays, the flux of a compound through the monolayer of cells is measured. 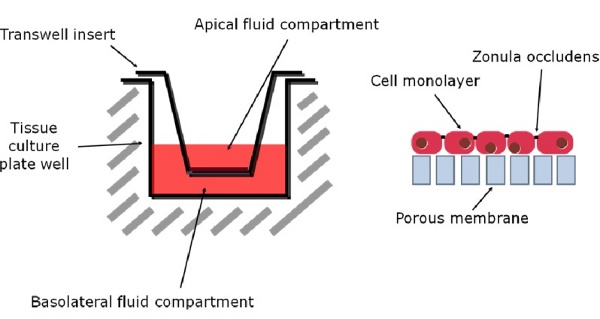 Figure 1. Schematic representation of the basic principles of the monolayer assay system. A vectorial transport ratio of 1 does not necessarily mean the absence of active transport. For example, in the case of highly permeable compounds the overall contribution of the active transport process to the net flux might be undetectable. Yet, these compounds might interfere with the transport of other compounds, which might result in a clinical drug-drug interaction. This can be assayed by measuring the modification of the vectorial transport ratio of a reporter compound that is known to be affected by some active transport process. A typical example of an indirect assay to estimate P-gp mediated drug-drug interactions is to measure the effect of the TA on the flux of a 3H-digoxin. SOLVO offers a variety of cell lines to perform monolayer experiments: 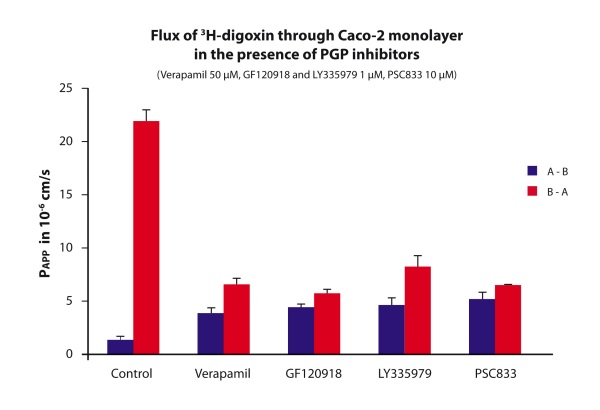 Figure 2. Flux of 3H-digoxin through Caco-2 monolayer in the presence of P-gp inhibitors

By now it is well known that transporters can have major effects on the pharmacokinetics of drugs. There is an increasing need to look at interactions on individual transporters. The introduction of transporter transfected cell lines capable of forming tight cell layers facilitated the investigation of single transporter interactions on monolayers. MDCKII (Madin-Darby canine kidney strain II cells) cell lines have been widely used as hosts for single and/or double transfections. Epithelial-like pig kidney cell line (LLC-PK1) are also used as hosts for single transfections. The difference between efflux ratios on the transfected and parental cell lines is regarded as a sign of transporter mediated active uptake or efflux process. 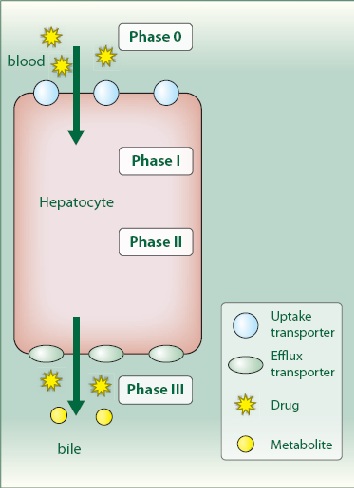 This setup is able to mimic physiologically active vectorial transport processes such as transport of digestive products across the intestinal epithelium from the luminal to the blood side, and the transport of bile salts and other steroid derivatives from the blood to the biliary side in hepatocytes. Double transfected monolayers are suitable for performing both direct, vectorial transport studies and indirect, inhibitory studies (effect of the test articles on the transport of the reporter substrate is measured). 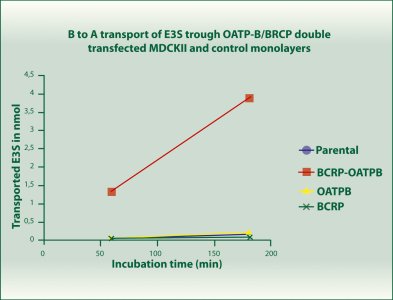 Figure 4. Example of a direct transport measurement on double and single transfectant monolayers 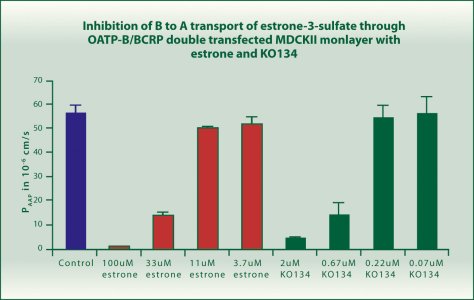